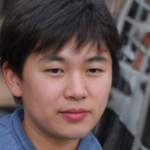 My name is Fu Zang. I am a florist in Los Angeles, USA. Back home in China I learnt table tennis at the age of six. In my spare time I run table tennis tournaments for under-privileged youth. Find out more at https://workpuzzlesgalore.com. 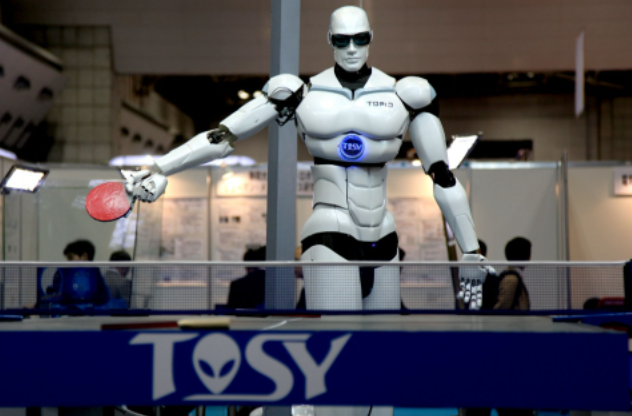